Cuyahoga County Administrative Offices Will open in a new window 2079 E 9th ST FL 4 Cleveland, OH 44115-1302 UNITED STATES
UrbanPlan for Public Officials
UrbanPlan for Public Officials workshops are ideal for local decision makers who would like to learn more about the fundamental forces that shape and affect the built environment and the important leadership roles that elected and appointed officials play in the real estate development process.
The workshop will enable public officials to better understand the trade-offs and risk at play in the entitlement and negotiation process associated with land use, especially in public/private partnerships. The UrbanPlan case study is an example of a city-led redevelopment effort where compromise needs to be met between the locality, development team selected in the RFP, and the community.
Click here to register for the workshop.
Thank you to the Cuyahoga County Department of Regional Collaboration for their support of this workshop. 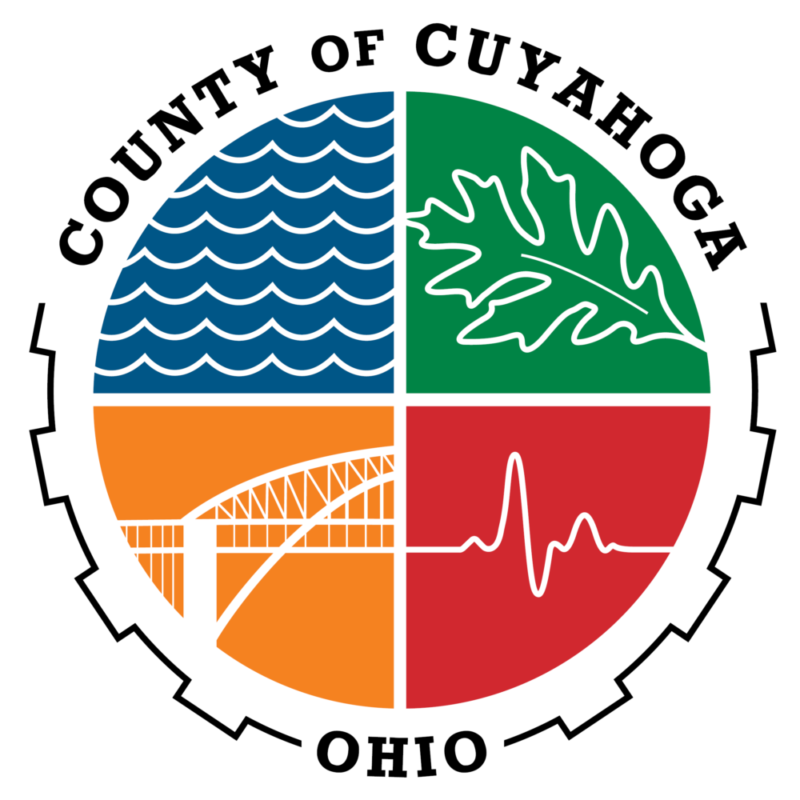 Who Should Attend the Workshop?
The workshop is intended for elected officials, such as mayors and city council members, as well as appointed officials, such as planning commission members. Typically, the workshop is offered to regional audiences of public officials. The workshop can also, by special arrangement, be offered to elected officials from one jurisdiction, local citizens’ groups, or senior departmental staff.
What to Expect at the Workshop:
The agenda for the workshop is as follows:
Registration is free and very limited. Attendees must commit to attend during the entire 8:30 am-4:00 pm timeframe. Lunch and complimentary parking will be provided.
AICP credits pending.

view map Will open in a new window